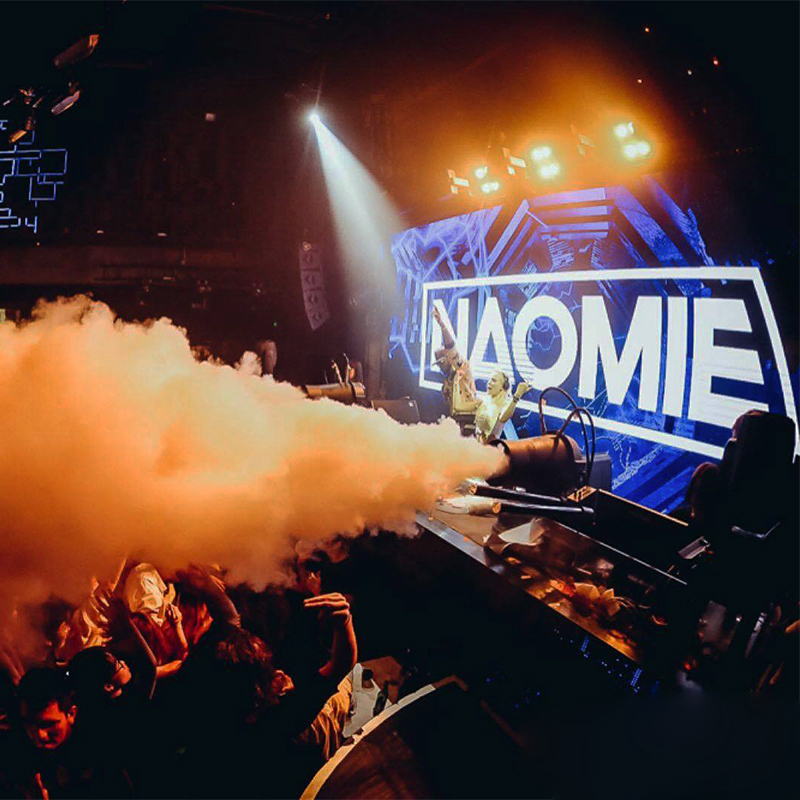 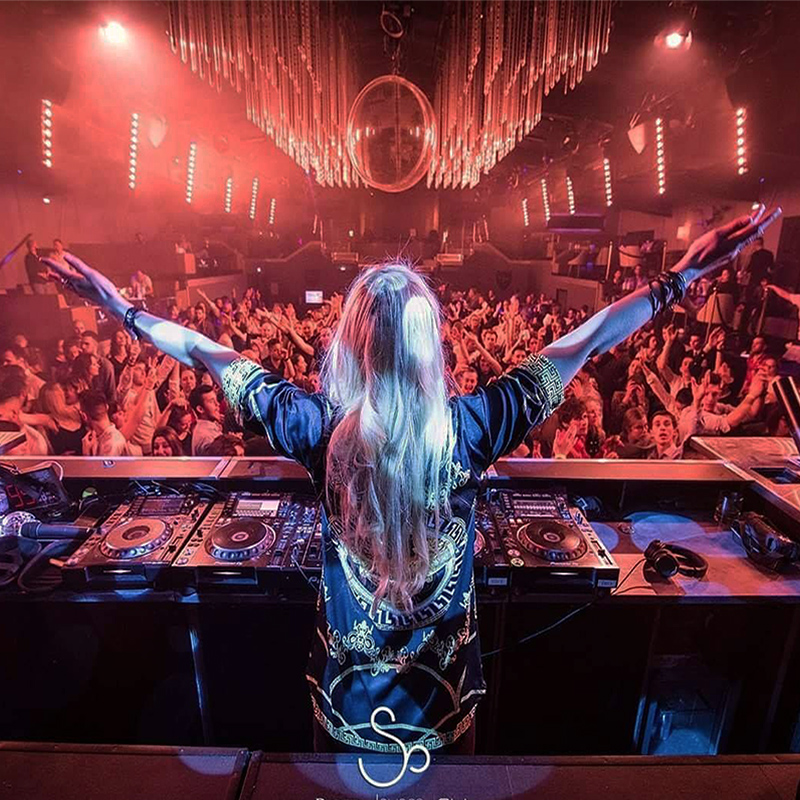 Over the past few years, Naomie, French Djane and producer, has cimented her place in the international and French Djing industry.  Model of the Elite model look agency at 15 years old, she decided to develop her skills in music.

Spotted by the radio NRJ who including her in the team like resident on « NRJ EXTRAVADANCE » from 2013 to 2015. Naomie is now settings her name in the electronic music industry.

She became a rising star thanks to her sets full of energy, sensuality and different from the other DJS. She mixed House-electro with afrohouse , tech house or progressive and proposed to the clubbers a crazy moment on the dancefloor!

She was nominated at NRJ DJ AWARDS in Best female DJ category. Hard work pays off with her track « open your mind » signed on Universal worldwide.

She took #32 ranking on the TOP 100 Djanetop and #3rd in France in 2018. Her last tracks « Jangala  «  and « Heartbeat » were ranking #17 and #54 on TOP100 Beatport (less is more records / Diego Miranda records) supported by the Smash the House team: Wolfpack, Futuristic Polar bear and many more.

Her skills and energy seduce the clubs and festivals on the 4th continents: she did the 1st part of R3hab at Pacha Macau, the 1st part of Pharell Williams in Paris, W&W or KSHMR.

Naomie continued her busy year with the China Tour with Budweiser, her residency in Morocco Casablanca, her 1st party with Ministry of Sound in the famous gallery Club.

2015 Open your mind on Universal 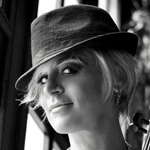