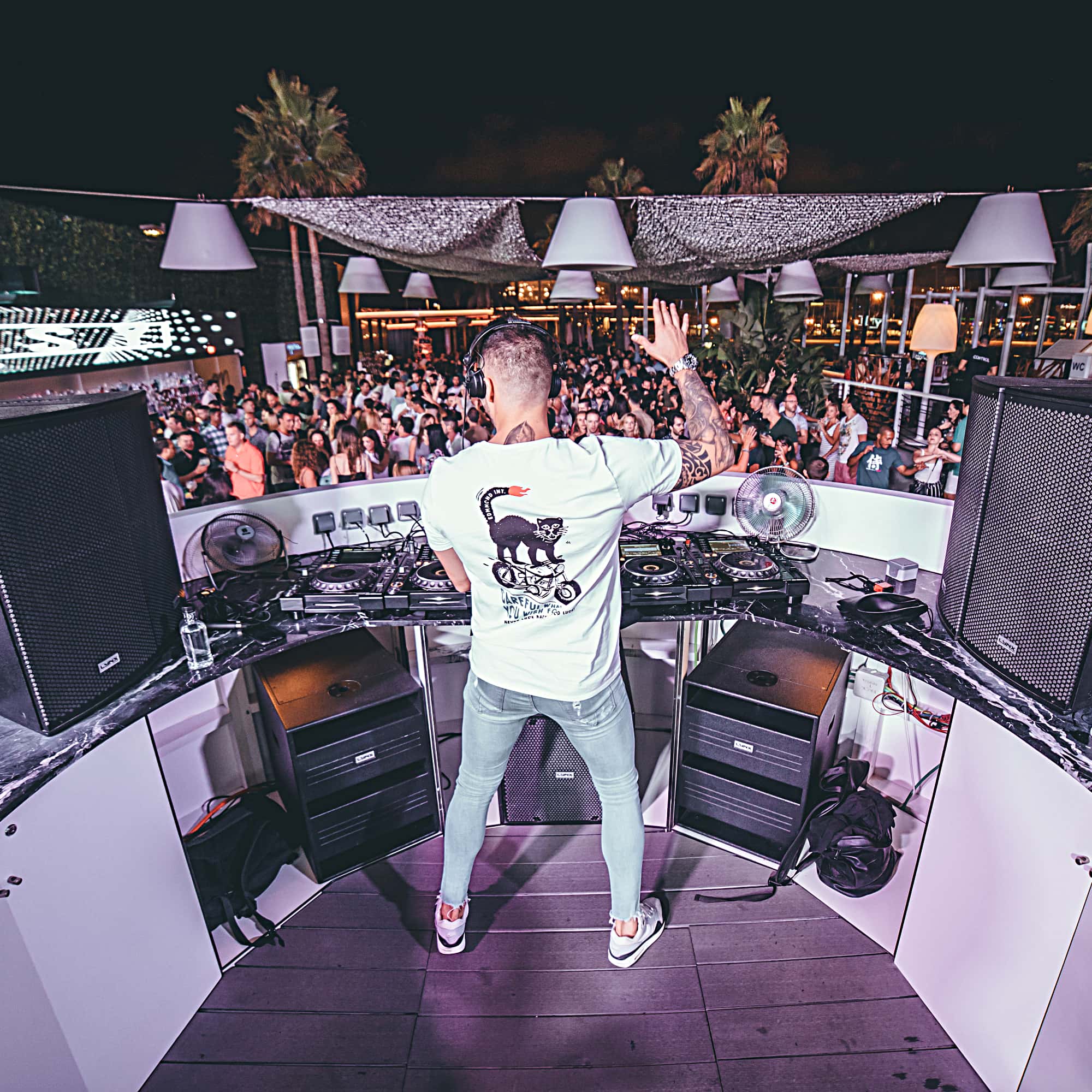 Coming from the nightclubs in northern Spain to travel the world two years later.
Mikel won the breakthrough artist prize in Spain in 2017 thanks to his single
“Bangkok” with Jose De Mara, which ended the year in the TOP 100 Most played
tracks list. He’s been hugely supported by names like Steve Angello, David Guetta,
Sunnery James &amp; Ryan Marciano to name a few which made him release music in all
the big labels in the scene like Spinnin, Size, Armada and Protocol. His single ‘12
OClock’ was the most sold and played track of Steve Angello’s Size records in
2018.  His sets are always fresh to the ear and full of energy for memorable times in
a nightclub. Finding himself easy to adapt to any crowd 2019 was definitely the year
of his establishment, doing a one month China Tour and playing in countries like
Japan, UK, USA, Slovakia, Algeria or Netherlands and conquering the biggest
festivals in Spain. One of the artists to have a look at in 2020, Mikel is ready to bring
the groove back to the world. 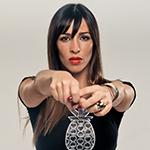