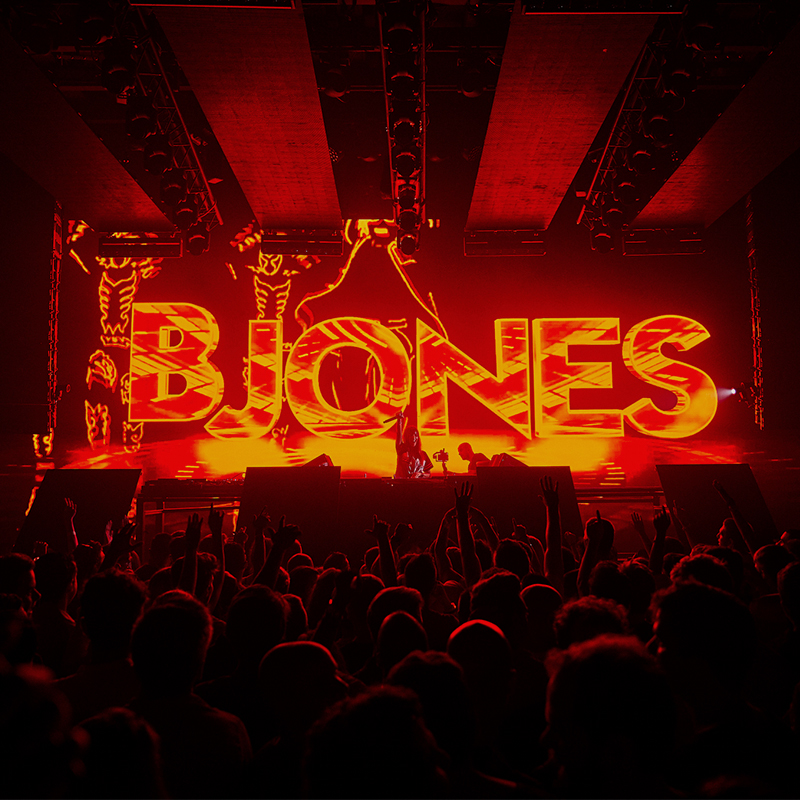 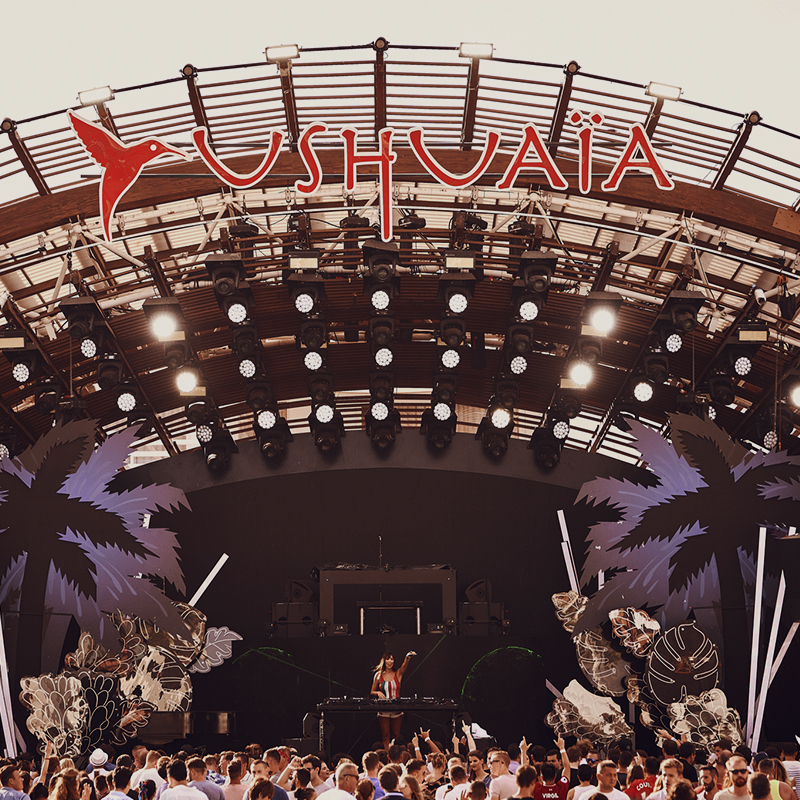 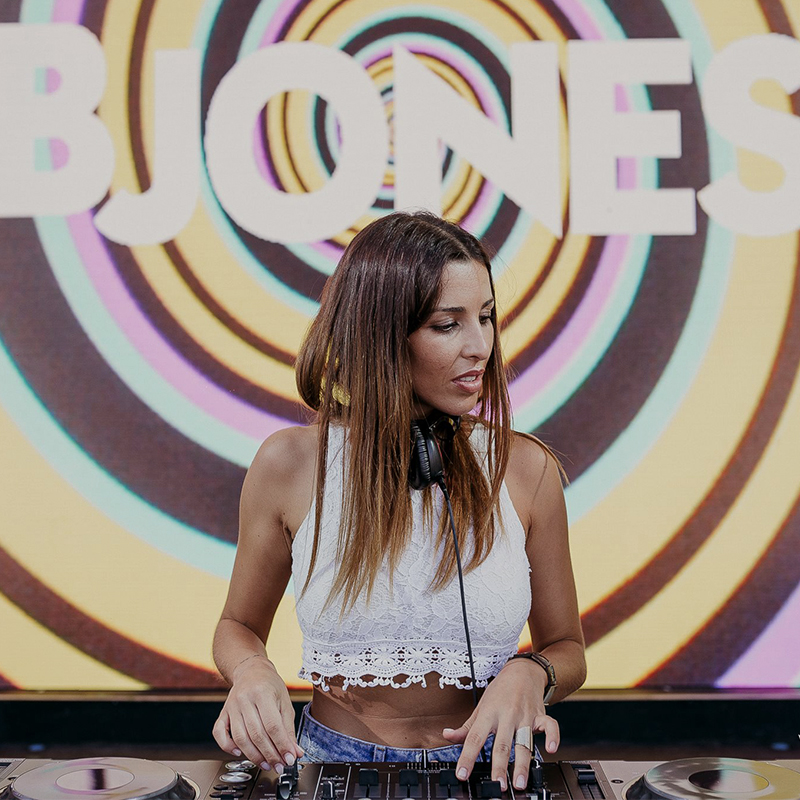 B Jones is considered by the public and the electronic music industry, to be one of the most outstanding and charismatic Ambassadors of Ibiza. She is an Ibiza stronghold, and festival maven and she embodies the authentic and gypsy spirit of the island.

Like no other, she has passion, charisma and a true connection with the crowd, which made her become the fastest rising artist in Spain and the Spanish media can’t stop talking about her.

She has been the face of the worldwide club brand Pacha Ibiza (which is considered a relevant brand in the electronic music industry to represent and tour around the world with), as well as the Brand Ambassador of Rum Barcelo – the biggest Rum brand in Spain & South America.

She has played at the best festivals in her home country, Spain, such as Dreambeach festival, where she opened for Tiësto, Alamos Beach Festival or Arona Summer Festival to name a few.

She was also one of the headliners at UNITE WITH TOMORROWLAND LEBANON 2018 along Laidback Luke and Borgeous.

In Ibiza, B Jones conquered her position to participate in the best residencies at the most noted venues of Ibiza like Ushuaia, where last year she had a residency with Kygo on Sundays, and played along with Alan Walker, Don Diablo or Oliver Heldens among many others. This Summer, Hï Ibiza at Cream Ibiza welcomed her every Sunday to take place behind the decks, right before Hardwell, Steve Angello, Diplo or Diego Miranda.

When it comes to music production, B Jones’ latest reference is ‘Change the world’ feat. Baby Noel and a Remix for Sunnery James & Ryan Marciano on Sono music / Armada reacing #2 in Spotify.

Her podcasts “COME CLOSER TO IBIZA“ are also very in demand and are being broadcast at more than 35 radio stations around the world: Digitally Imported, EJR radio, Ultra Venezuela, BNR Germany and Traffic FM, to name a few.

As a result of her talent and activities she maintains a constant position in the global TOP of DJs, placing herself at the #39 position (Djanemag). She has been nominated several times as “Best Artist of the Year” by Vicious Awards, the largest Music Magazine in Spain and reached #3 at “She can Dj” Awards by EMI Music Spain when she just began her career on 2012.

Aside from her busy schedule, B jones created the brand Come Closer, a new challenge with which has confirmed residencies in Ibiza, Marbella, Mexico and Indonesia.

All the above mentioned supports an evident reality: B Jones holds a really important position in the future of the electronic music industry, with her successful productions and her outstanding upcoming tour calendar. 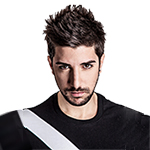 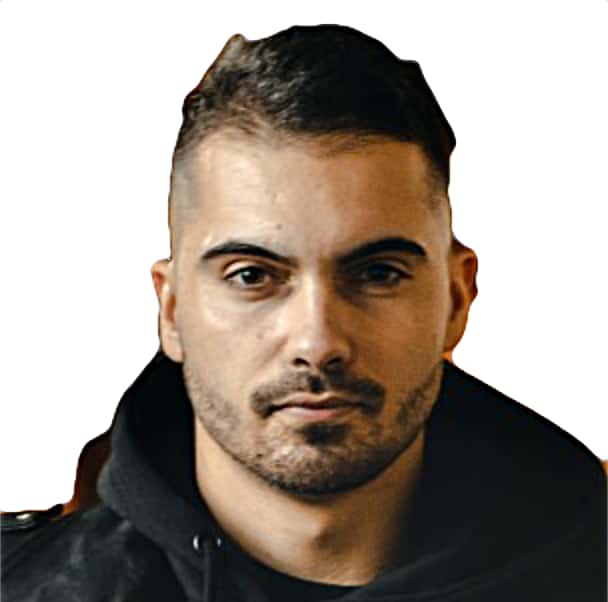